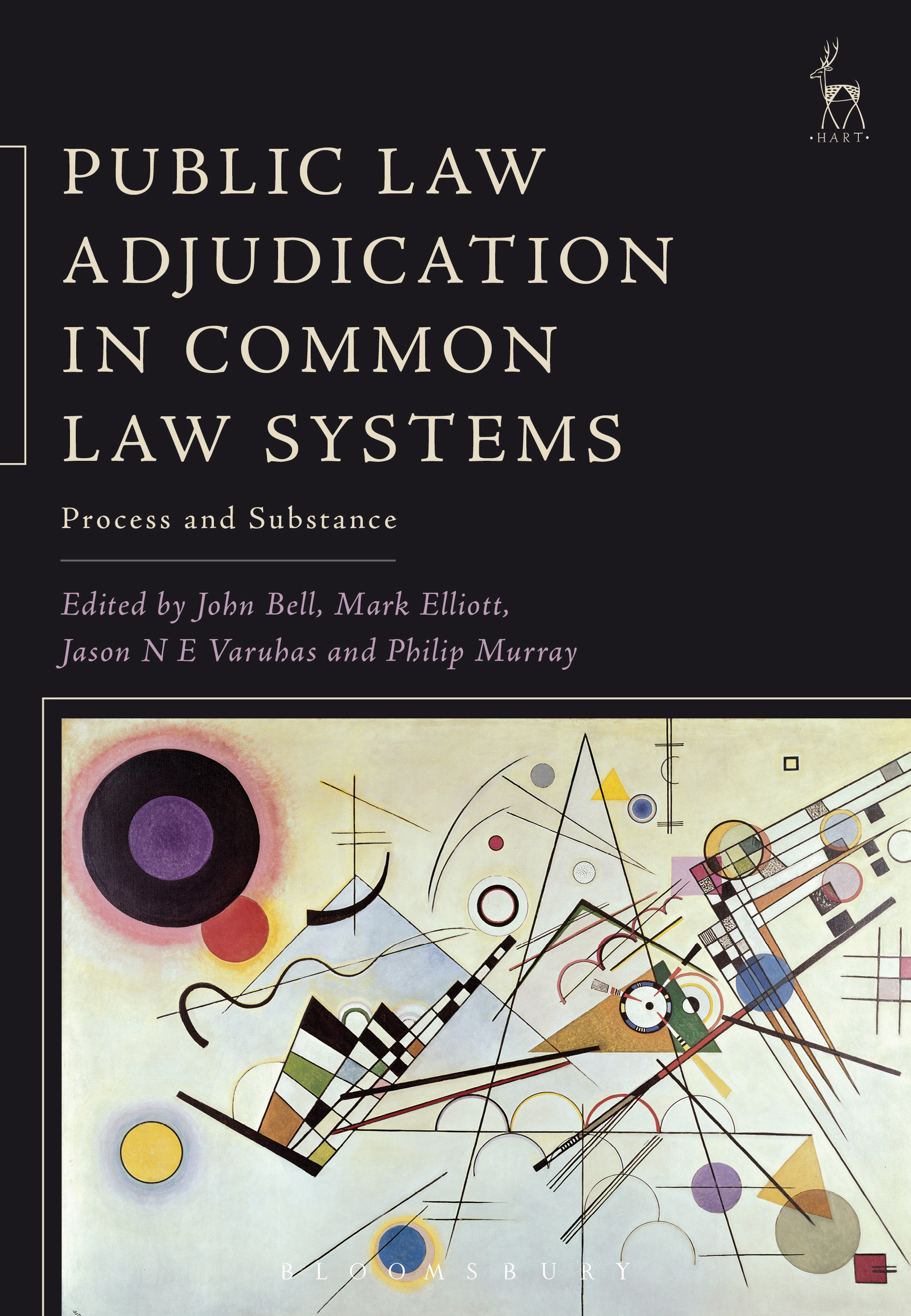 I focus in this essay on judicial review of administrative action, looking at the subject “from the inside, trying to make sense of lawyers’ reasons and arguments as they are actually presented and defended”. Rather than starting from the constitutional basis of judicial review and working backwards to practice, I start by identifying the core values revealed by the practice of administrative law and then work forwards to analyze how they influence the shape and trajectory of the law.

My focus is on administrative law doctrine. I contend that administrative law in this sense is best understood by reference to several core values: the rule of law, good administration, democracy and separation of powers. I trace the contours of these values in Part II. These values inform doctrinal choices that courts make in the areas of process, substance and remedial discretion, a body of law considered in Part III. Occasionally they must be complemented by institutional considerations centering on the need to conserve scarce judicial resources, an issue also considered in Part III.

I take the time in this paper to discuss important areas of administrative-law doctrine and determine whether judicial decisions are influenced by a set of values. Identifying these values is a useful task. Explaining doctrinal rules and outcomes in particular cases is valuable, all the more so if common themes can be traced across very different areas of administrative law. A values-based framework is capable of accommodating the development of doctrine over time, an urgent matter given the rapid growth of the administrative state and legal constraints on it in recent decades. It may also help to account for convergence and divergence across the common-law world: Commonwealth countries have (largely) a common heritage, one which they treat in different ways, but (generally) in a fashion that is comprehensible to all common lawyers, not just the natives of a particular jurisdiction.