Over the last half century, courts around the common law world have transformed the principles of judicial review of administrative action. Administrative law’s scope and depth have increased dramatically. Increasingly intrusive grounds of review – including for factual error and, in some jurisdictions, breach of substantive legitimate expectations – are available against a wide variety […] Read more

The Signal and the Noise in Administrative Law

There has been an unfortunate trend in recent Supreme Court of Canada administrative law cases. While academics, practitioners and lower-court judges try to establish coherent frameworks to understand the general principles of judicial review, the Court has been resolving cases one by one without, with respect, any serious attempt to explain how they fit into […] Read more

The Language of Administrative Law

Administrative law has changed radically in its scope and breadth in recent decades. Old analytical frameworks have been cast aside and replaced by more open-textured concepts, such as “legality”, “rationality” and “fairness”. In demonstrating that administrative decisions are beyond the legal pale, lawyers have resort to various devices: mission statements, labels, terminological exactitude, metaphors and […] Read more

The Principle of Stare Decisis in Canadian Administrative Law

“When the facts change, I change my opinion,” John Maynard Keynes once tartly replied to a questioner concerned that the economist had altered his position on a matter of public importance, before adding, witheringly: “What do you do, sir?” How to deal with changed circumstances is the central topic of this paper. When the facts […] Read more

Best Practices in Administrative Decision-Making: Viewing the Copyright Board of Canada in a Comparative Light

This report focuses on the decision-making process used by the Copyright Board of Canada for tariff setting. Previous reports have identified delays in tariff setting as a problem to be resolved. Drawing on the decision-making processes of comparable federal administrative tribunals and recent civil justice reforms in Canada, this report makes several recommendations as to […] Read more

The Struggle for Deference in Canada

I am happy to be able to post a link to an almost-final version of my chapter for Mark Elliott and Hanna Wilberg’s forthcoming collection, The Scope and Intensity of Substantive Review: Traversing Taggart’s Rainbow, to be published next month by Hart Publishing. Here is the abstract: In the common law tradition, courts are at […] Read more 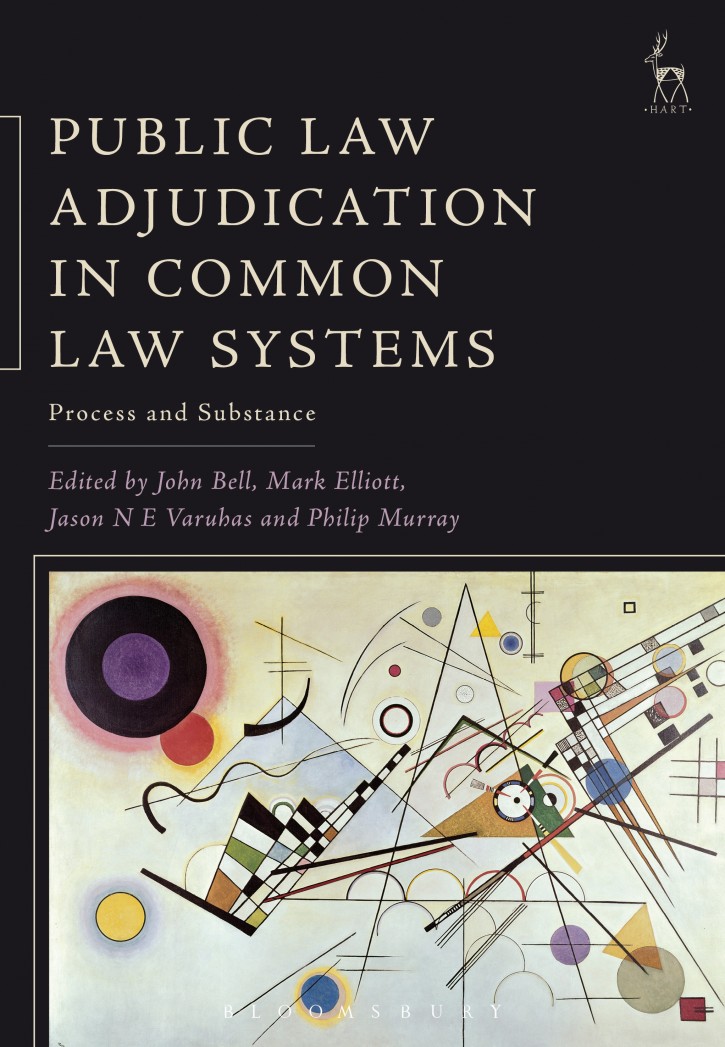 Ishaq v. Minister of CItizenship and Immigration, 2015 FC 156 has received enormous media attention. The case touches on whether the government can require an applicant for Canadian citizenship to take off her niqab before she takes the oath of allegiance. Moreover, having lost at first instance, the federal government was very loud in announcing […] Read more

Canada’s Human Rights Tribunals have extensive powers to investigate and redress alleged breaches of fundamental rights by public and private parties. These statutory rights overlap but do not mirror the rights protected constitutionally; the human rights codes they are found in are usually described as “quasi-constitutional”. But Canadian courts have typically been cautious in allowing […] Read more