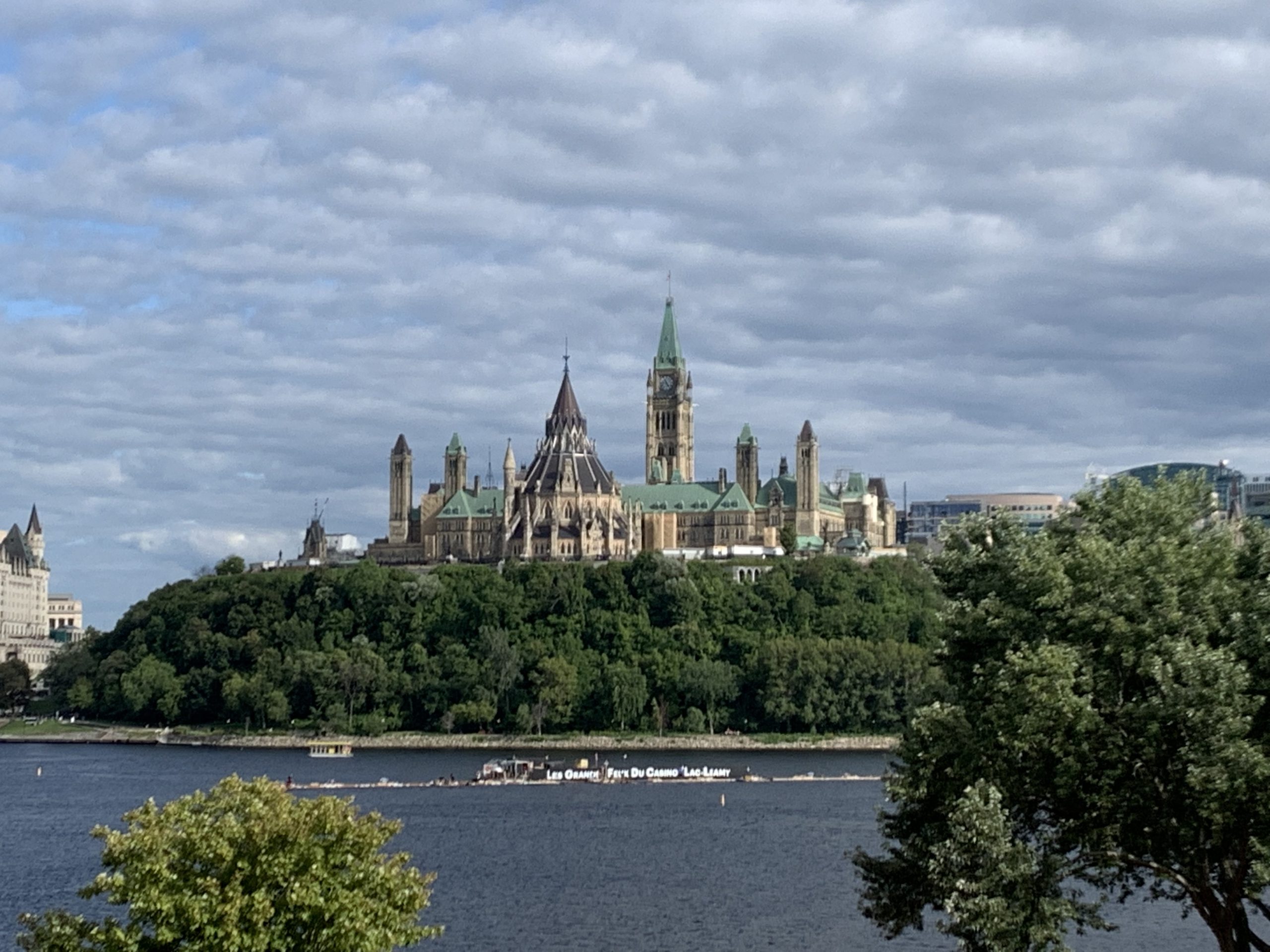 One of the most significant features of the Covid-19 pandemic has been the massive increase in spending by governments anxious to make up the economic shortfalls caused by the shutdowns intended to slow down the spread of the virus. Designing such programmes effectively, ensuring that the resources reach those who need them and putting robust oversight mechanisms in place, is a challenge. The Canadian economic response illustrates some of the difficulties in striking a balance between good administration and the basic precepts of democratic governance.

Part 8 of Bill C-13, the emergency legislation which received Royal Assent last week (An Act respecting certain measures in response to COVID-19), gives the Minister of Finance sweeping powers to respond to the economic fall-out from the Covid-19 pandemic. For example, the legislation adds a new s. 47 to the Financial Administration Act, permitting unlimited government borrowing and a new s. 60.2, enabling the federal government to enter into any contract which, in the Minister’s opinion, “is necessary to promote the stability or maintain the efficiency of the financial system in Canada”. These provisions are subject to a sunset clause which will kick in on September 30, 2020.

Not subject to any sunset clause, however, is a provision which government sources indicate may become the backbone of Canada’s economic response to the Covid-19 pandemic. Section 60.3(1) enables the establishment of a Crown Corporation:

If, in the Minister’s opinion, it is necessary to promote the stability or maintain the efficiency of the financial system in Canada, the Minister may, with the Governor in Council’s authorization, procure the incorporation of a corporation, all of the shares of which are held by the Minister on behalf of Her Majesty in right of Canada.

Strikingly, the Minister is not limited to establishing a Crown Corporation. He may also create “an entity, other than a corporation, on any terms and conditions that the Minister considers appropriate” (s. 60.4(1)).

These are remarkably broad powers. It has been reported that the federal government’s objective is to establish something like the Troubled Asset Relief Programme (TARP) used by the US government in the 2008 Great Financial Crisis. When TARP is mentioned, however, it is important to be aware of the significant divergence between the original purpose of TARP and its actual function. TARP was conceived of as a ‘bad bank’ which would disincentivize the fire sale of so-called toxic assets. It ended up being used to prop up the share prices of vulnerable companies. Though TARP ended up turning a profit, there is a big difference between a ‘bad bank’ and emergency stock market support.

In fact, the better model for a ‘bad bank’ is Ireland’s National Asset Management Agency (NAMA). When property prices crashed in the wake of the 2008 Crisis, Ireland was badly hit because of the amount of property-related debt on the balance sheets of its major banks. This problem would have been significantly exacerbated if the holders of the debt had all sought to collect their collateral and sell it on the open market. If, say, all the hotels in Dublin were suddenly put up for sale, the price of property would be driven down, deepening the debt crisis. NAMA was designed to avoid a potentially disastrous spiral. And in this, NAMA has succeeded very well. Able to take a longer-term view of the property market than banks focused on the next quarter’s results, and backed by the power of the Irish state, NAMA has astutely offloaded previously toxic assets at opportune moments. NAMA stabilized Irish property prices and looks set to make a net contribution to Ireland’s consolidated fund.

The creation of NAMA was a major undertaking. The Agency was placed on a firm legislative footing and, over the years, the Irish courts grafted various procedural protections onto the legislation. In particular, the mortgagees of some of the toxic assets, who objected to being brought under NAMA’s wing, were entitled to a hearing prior to the making of critical decisions. In Bill C-13, Canada’s Minister of Finance has been presented with a blank slate. When he picks up his chisel, NAMA will be a useful model from which to draw inspiration. Who knows what additions Canadian courts might make in the future, should shareholders or property owners be dissatisfied with the way the Corporation is going about its business.

Should a Canadian TARP be placed on a legislative footing? On the one hand, there is an obvious and powerful argument that the details about the composition, structure and powers of an enterprise through which billions of dollars are liable to flow should be debated in Parliament.

On the other hand, the Covid-19 pandemic — more so than the 2008 Crisis — is unpredictable in its dimensions, duration and dynamics. Giving the Minister the flexibility to act by way of directives and regulations will allow him to respond quickly when required. Cumbersome corporate entities are unlikely to be sufficiently nimble to navigate the current crisis. Indeed, the Business Development Bank of Canada, through which $10billion in emergency Covid-19 funding is to be distributed to small businesses, has already been criticized for its inability to adapt its existing programmes to the exigencies of the time. A blank slate, which the Minister has freedom to chisel away at, might be appropriate at this point.

But this means that parliamentary oversight is absolutely critical. The Corporation envisaged by Bill C-13 is one which could become an imposing feature on the long-term Canadian fiscal landscape — NAMA, which is a useful point of reference, has entered its third decade. While the details of its composition, structure and powers will not be debated in Parliament, it is important that the actions of the Corporation (and the Minister’s directives and regulations) are subject to careful parliamentary scrutiny. Even a socially distant Parliament can be an engaged Parliament, using information technology to hold Ministers to account and, if need be, their feet to the fire.