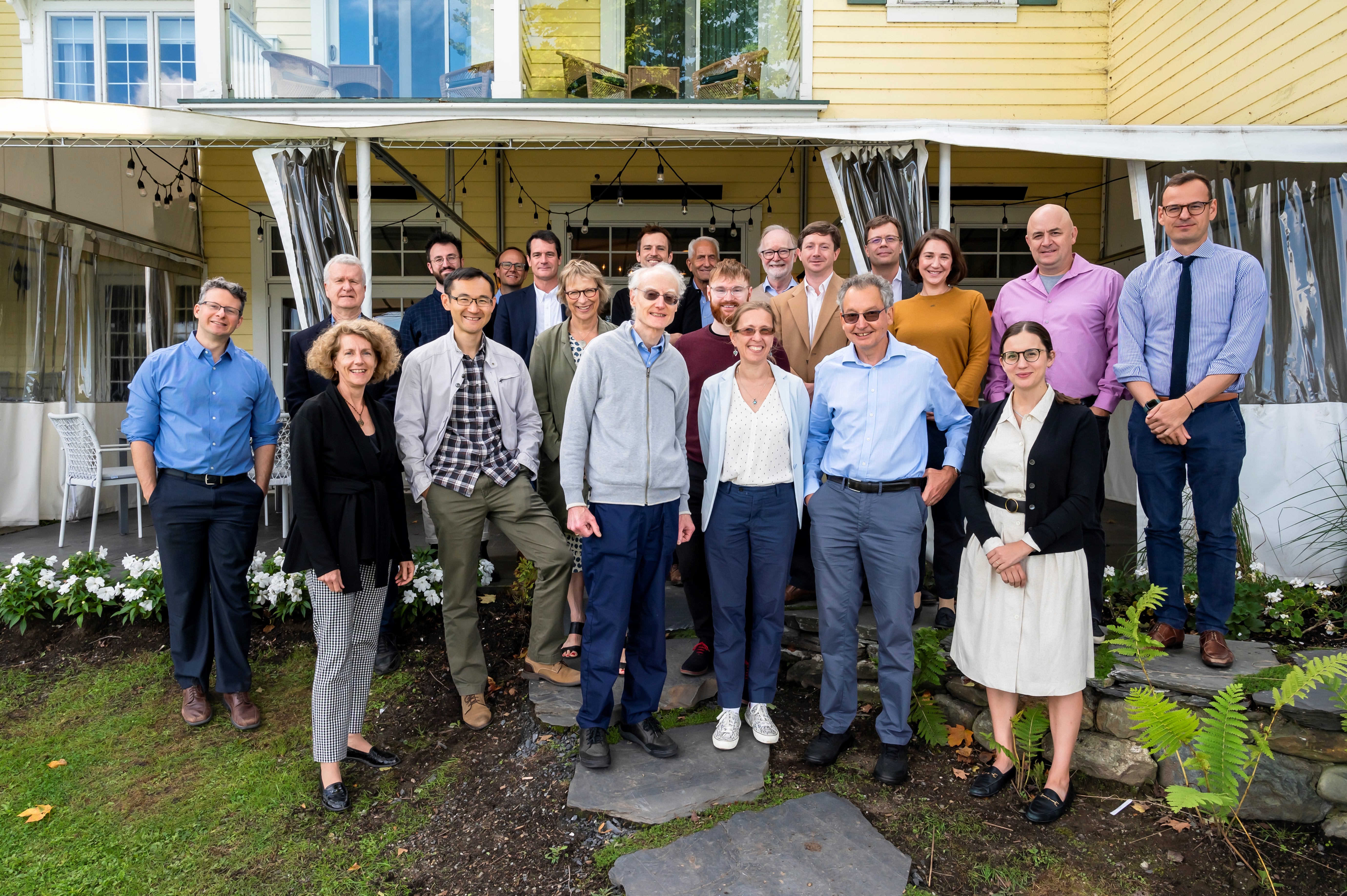 I was honoured to contribute to a recent symposium on the work of Professor TRS Allan. I have posted my paper “A Defence of Administrative Law Doctrine” to SSRN:

Doctrine fits uneasily in Professor TRS Allan’s theory of law: on the one hand, for Professor Allan, “law” is the outcome of a process of all-things-considered moral reasoning which takes account of all relevant factors; but on the other hand, Professor Allan’s scholarship is firmly anchored in a common law tradition which limits the scope for moral reasoning by committing lawyers to protecting a “set of norms”. This uneasy fit is reflected in Professor Allan’s scholarship: he has assailed administrative law doctrine as “empty” and “pernicious” but has nonetheless referred approvingly to “doctrine” and “general principles” as features of the common law.

In Part III, I tackle the claim that administrative law doctrine is pernicious because it deflects judicial attention away from the moral, contextual judgement which must be exercised in judicial review cases. Rather, I argue, judicial and scholarly focus on doctrine in administrative law enhances the legitimacy of the judiciary: jurists who develop administrative law doctrine advance rule-of-law desiderata such as generality and clarity. Moreover, doctrine is not a straitjacket rendering the judge incapable of responding to injustice. Situating Professor Allan’s scepticism of doctrine in relation to his sophisticated theory of law, I suggest that taking doctrine seriously is not at odds with the pursuit of justice.

Download it here. I will be posting extracts from the paper in the coming weeks.