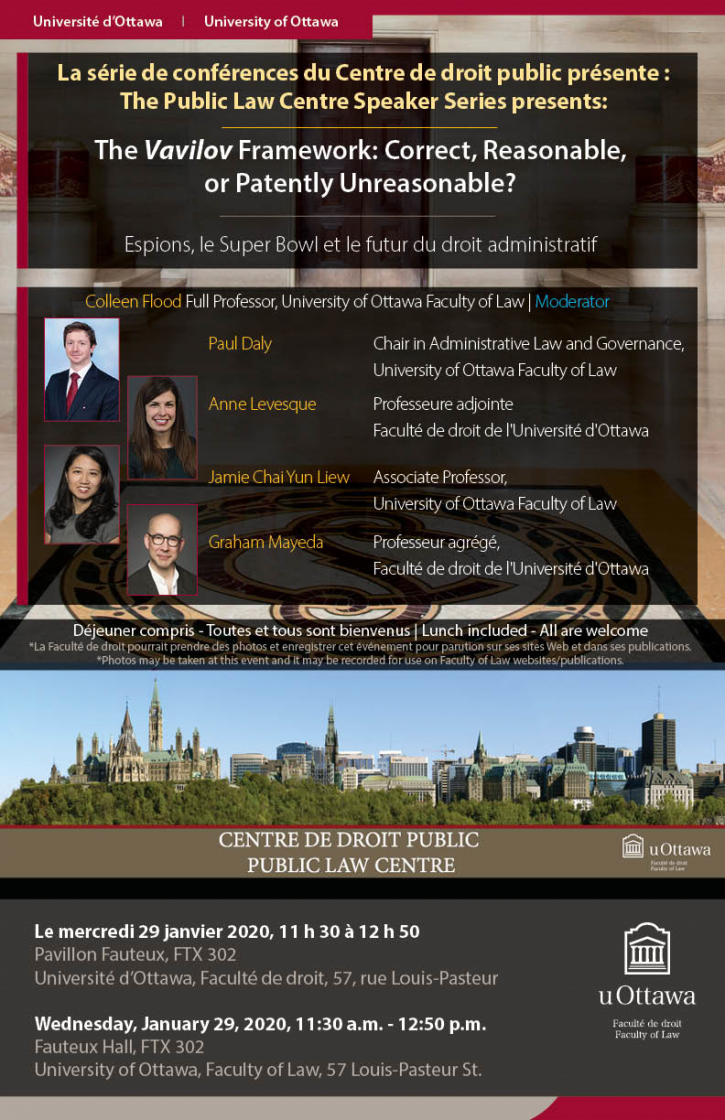 Readers who enjoyed my posts on the framework for judicial review of administrative action set out by the Supreme Court of Canada in Canada (Minister of Citizenship and Immigration) v. Vavilov, 2019 SCC 65 will also enjoy Justice David Stratas’s updated paper, “The Canadian Law of Judicial Review: Some Doctrine and Cases“, which now takes […] Read more 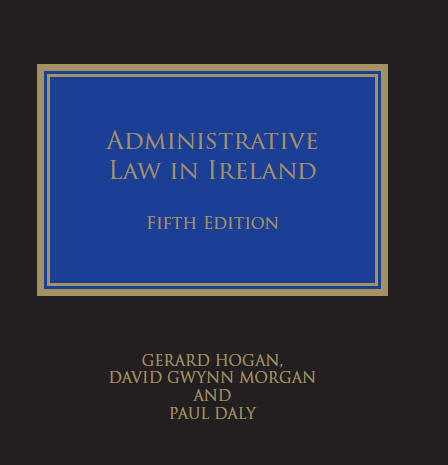 This is the third post in a series. The first two can be found here and here. Given the inevitability of administrative discretion and judgement, how ought it be exercised? I argue in this section that it would be unrealistic and inappropriate for front-line officials to be expected to reason as lawyers would. It would […] Read more

In my first post on the Supreme Court of Canada’s decision in Vavilov I described it as a commendable effort to comprehensively address two issues, namely the selection of the standard of review and the application of the reasonableness standard, which have plagued Canadian administrative law for decades. Significantly, judges with divergent views on the […] Read more

Despite occasional suggestions to the contrary, remedial discretion is a key feature of contemporary administrative law. In Vavilov, the majority discussed the issue at surprising length — surprising because although remedial discretion is by now a well-developed phenomenon, it is rarely the subject of detailed discussion.  The majority set out a variety of factors which […] Read more

The Vavilov framework is intended to be a clear break with the past: “A court seeking to determine what standard is appropriate in a case before it should look to these reasons first in order to determine how this general framework applies to that case” (at para. 143). Given the reformulations effected in Vavilov, some […] Read more

In early 2015 I was scheduled to present a paper called “2020 Vision: Dunsmuir 2.0” to a judicial training seminar. I never made it to the seminar and the paper was never published: I submitted it to a leading Canadian journal but when it came back with a “revise and resubmit” I ultimately dropped it […] Read more

In their hard-hitting concurring reasons in Vavilov, Abella and Karakatsanis JJ charge the majority with “reviv[ing] the kind of search for errors that dominated the pre-C.U.P.E. era” (at para. 199). Although there are some differences of detail, and some internal tensions in the majority’s articulation of a new methodology for reasonableness review, on balance the […] Read more